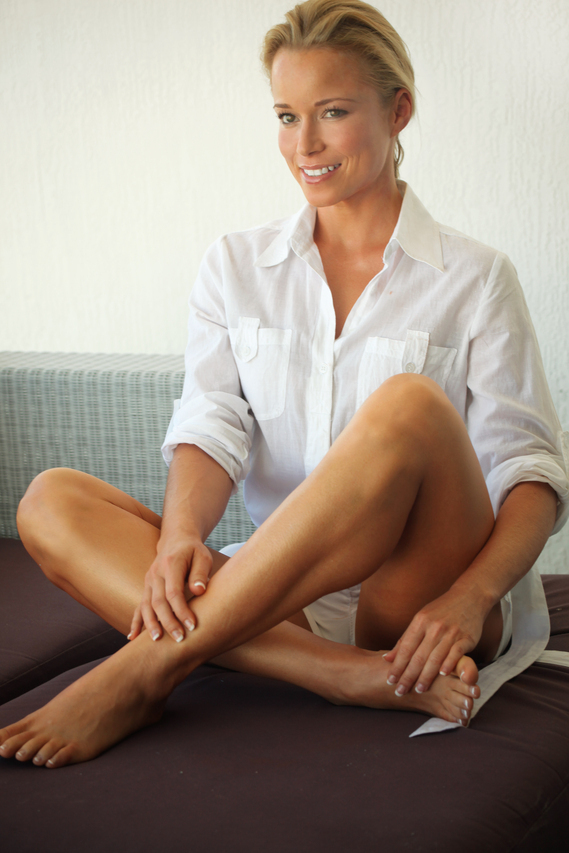 Alright, so this is a little self-confessional of sorts, but I'm sure many of you can relate. If there is one thing I struggle with sometimes, it's the fact that it's not always easy to be on the healthy train....especially this time of year. Last night I made a quick run into the grocery store to grab a toothbrush for hubby and was super hungry (that's a no-no). I suddenly found myself getting completely irked at the slew of holiday cookies and other garbage placed squarely on every single end cap in the store. I swear I can feel my blood pressure rising minute by minute from this stuff sometimes. The backwards part about it is that I began to feel stressed out by it and was actually thinking for a split second about just grabbing myself something that contained chocolate...not sure what....just something with chocolate. Seriously!?


I started using the most powerful self-talk I could think of quietly in my head "Nothing that tastes as good as being skinny feels. Nothing tastes as good as being skinny feels." I'm lucky the Express lane was short, because I made it to the counter to pay before I did something stupid. As I walked out to the car, I continued to shake my head and just ask, "WHY does this society have to completely revolve around all of the things that are bad for us?" I got into my car and realized I needed to do a quick reality check and turn my attitude around. I know by now that whatever I focus on will flood my brain and will rule my thought process and will only give it the potential to take over my mood.


I turned down the radio, closed my eyes, and took a deep breath. I consciously made it a point to re-direct my negative thinking. I started by thinking of the fact that I was grateful to have enough financial freedom to have access to healthier foods. I was thankful that I made it out of the store without making a bad decision. I was thankful that I know I am more powerful than the temptation of food and that I am not the same person I was years ago who would have caved and ended up in a night long binge of sugary foods going to bed feeling guilty and depressed. I then said a prayer for all the other people still inside the store probably falling into the trap of either buying that junk because it's cheap or buying it because they are struggling with food addiction as I once was. Immediately, my attitude did a 180 and I felt like a new person, ready to go home and whip up a healthy dinner.


What is the moral of the story? No whining allowed basically. Being on your best behavior isn't always going to be the "easy" path to take when it comes to the temptations out there. Sure, it would be nice if grocery store end caps were filled with Kashi and fruits and veggies at every turn. It would be nice to not have to smell McDonalds and Pizza Hut while shopping at the mall or in the airport. It would be nice if there were more people in this world who had the same goals as the rest of us doing our best to live a healthy lifestyle. We've got to know that even if it's not the case now, there is the potential for things to turn around. The best way to make that happen is for us all to lead by example.


Turn your attitude into gratitude and stay strong when faced with temptations. Each time you overcome an obstacle, it will help you grow stronger and become more empowered to make the right decision the next time. Being able to do that on a consistent basis time and time again will strengthen your will power and give you the upper hand on overcoming any temptation that comes your way. It gets easier the more you practice making right decisions! So, next time you are faced with a fork in the road, choose the one you know is right and kick that little devil on your shoulder to the curb! It's just food after all, and it will still be there tomorrow....next week....and next year for that matter. Suck it up and do what's right...NO WHINING ALLOWED either. You decide how you want to spend each day by not letting food, anyone, or anything determine your success.